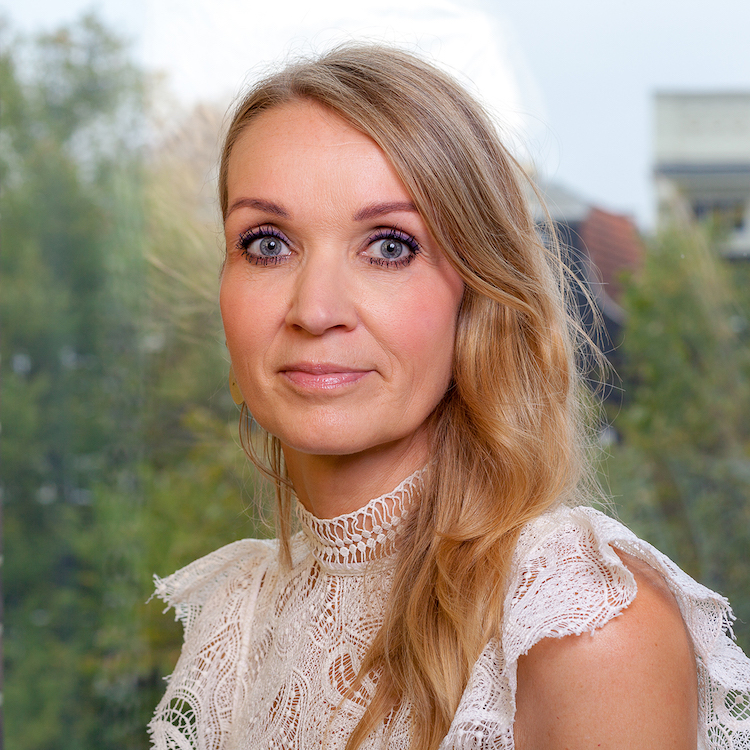 Anita has worked at Gijs Heutink Advocaten since its incorporation. Her duties include secretarial work, office management and bookkeeping. Anita and Yvonne Penning jointly work for all the lawyers.

Anita started as a secretary at Ekelmans Den Hollander (EDH) in 1992, in the corporate law practice group. She also assisted with the cause-list management and the local counsel requirements. She started to work for Gijs’s practice in 1998. In 2001 EDH merged with Hogan Lovells. Anita worked at Hogan Lovells until June 2005, after which she followed Gijs when he set up his new niche firm. Anita speaks and writes fluent German and English. She works on Tuesdays, Wednesdays and Fridays.