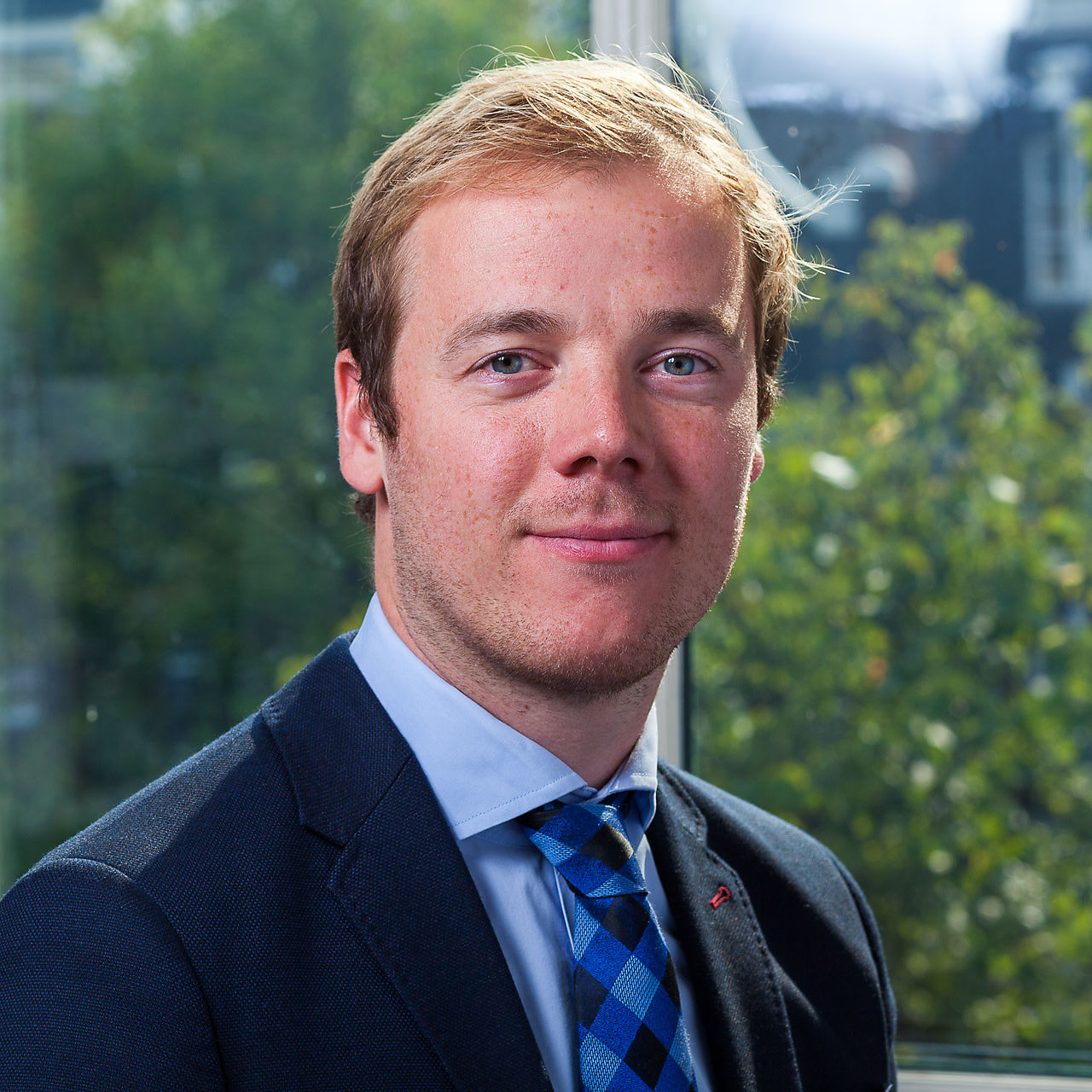 Hans Koolen studied at Vrije Universiteit Amsterdam, graduating in Dutch Law in 2013 with a major in Constitutional and Administrative Law. During his studies, he took part in the national moot court competition of the Dutch Association of Administrative Law (Vereniging voor Bestuursrecht, VAR) and completed several internships, including several with government agencies.

After graduating, Hans worked for NautaDutilh in their Government & Commercial and Real Estate & Infrastructure departments from August 2013 to December 2013.
Hans has been a lawyer at Gijs Heutink Advocaten since January 2014. His main areas of focus are planning law, constitutional and administrative law, environmental law and administrative enforcement.

Hans is a member of the Dutch Association of Administrative Law (Vereniging voor Bestuursrecht, VAR).