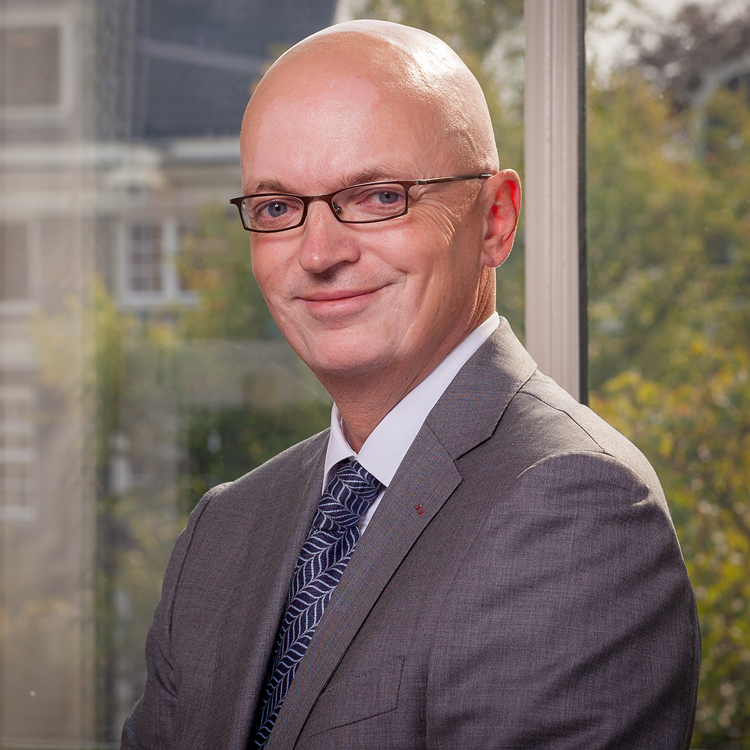 Iskander Haverkate studied at the University of Amsterdam, where he graduated in Dutch law in 1989. After completing his studies he gained knowledge and experience as a lawyer in the general legal practice and later in the fields of the law of contract, the building practice and administrative law. From 1998 to 2000 Iskander worked as a deputy registrar at the Court of Den Bosch, where he was appointed as a judge in 2000 in the administrative law division. From 2002 until 2005 he trained trainee judges, trainee judicial officers and officers retraining for a different sector. From April 2005 until 1 June 2006 Iskander worked as a judge in the Trade Sector of the Court of Den Bosch.

In 2006 Iskander returned to his former profession as a lawyer, at Gijs Heutink Advocaten. Together with the administrative law, planning & environmental law and civil-law specialist areas, the range of Hemwood’s knowledge and experience in the property sector is deepened and strengthened by Iskander’s broad experience as a judge and his knowledge of administrative law and the law of administrative procedure. One of Iskander’s specialisms is the establishment of stores, also in relation to European law and environmental safety and fire safety.