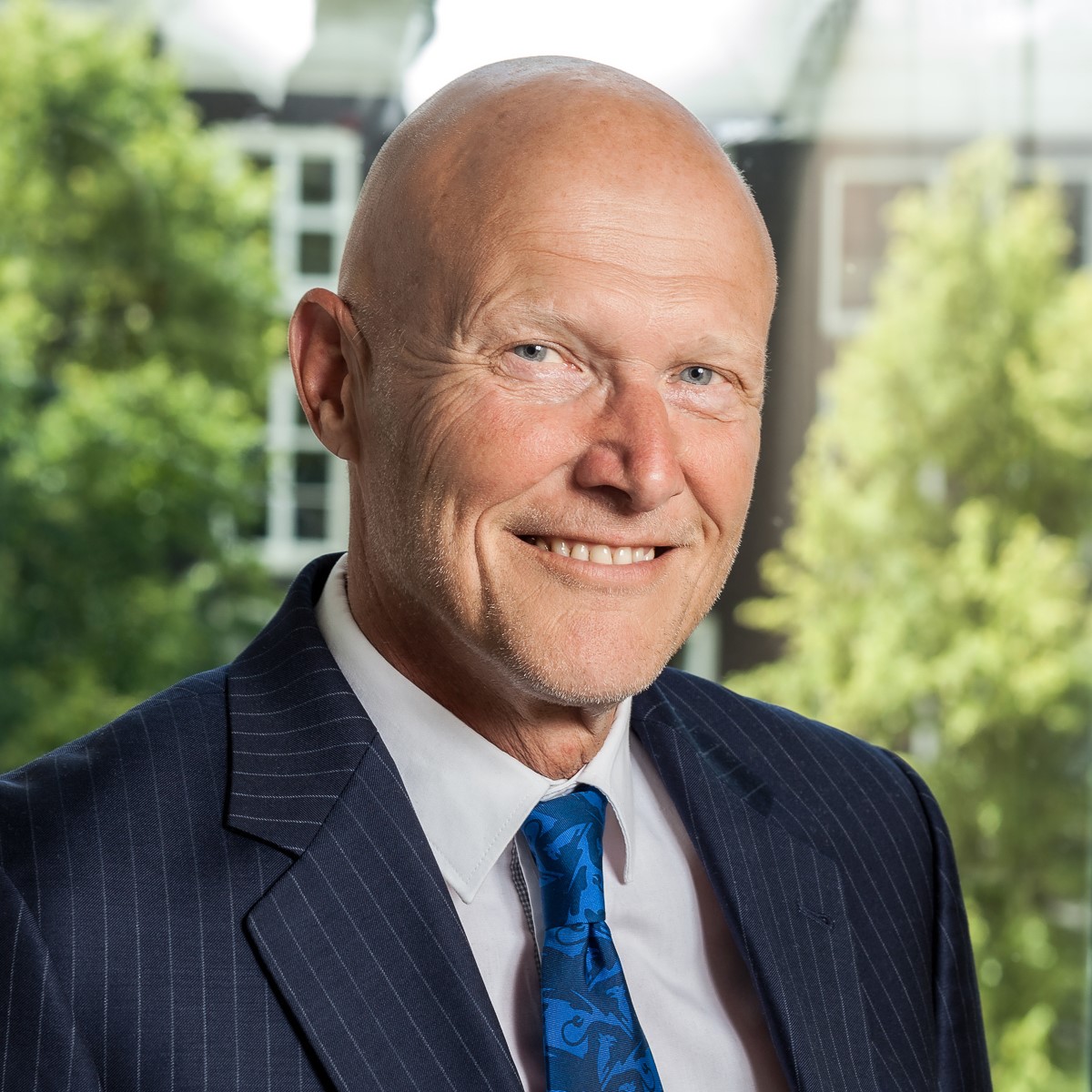 Counsel to the Firm

Jan Struiksma has been professor of administrative law, in particular environmental law, at the Faculty of Law of the VU University in Amsterdam since 2003. Here he teaches general administrative law courses in addition to environmental law. He also deals with administrative procedural law. He was active in the practice of spatial planning: he worked successively until 1990 at the province of Noord-Holland, at the municipality of Zaanstad and at the urban planning consultancy VVK Architectuur en Stedenbouw in Amsterdam. In 1990 he became an assistant professor at VU University Amsterdam.

Jan is the author of the study book The System of Spatial Administrative Law and was an annotator of administrative decisions in Administrative Law Decisions. Furthermore, various publications by him have appeared in the Dutch Journal of Construction Law, where he is a member of the editorial board.

In addition to his work at the university, he taught from 1995 to 2005 at the Study Center for the Judiciary and from 2002 to 2012 he was deputy judge at the courts of Utrecht and Amsterdam.

In addition to his main role as professor, he is chairman of the Institute of Construction Law since 2010. Jan has an extensive advisory experience in the field of environmental law and general administrative (procedural) law.