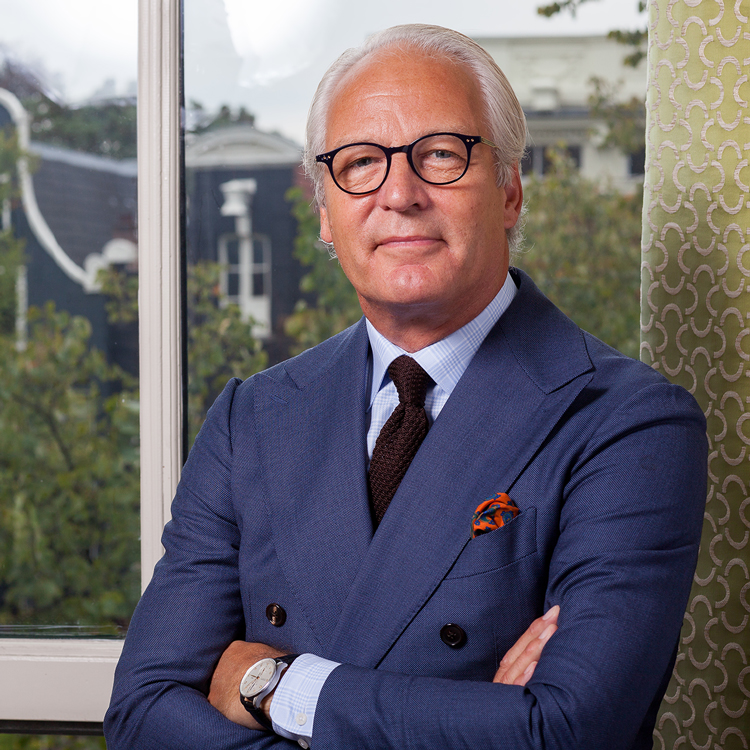 Gijs Heutink studied at the University of Utrecht, where he graduated in Dutch private law in 1985. From 1985 to 1991 he worked as a lawyer at CMS Derks Star Busmann, specialising in contracts and litigation in the construction industry and in project development. In 1991 he switched to Ekelmans den Hollander in Amsterdam, which merged with Hogan Lovells in 2001. Gijs managed the Real Estate practice group there as an equity partner. On 1 June 2005 he set up Gijs Heutink Advocaten, a niche firm, together with a number of associates in the fields of property law and administrative law.

Gijs’s main key areas are planning & environmental law and administrative law. He specialises in particular in large-scale retail projects, city-centre redevelopments, healthcare project, contracts with public authorities and land development. He is an experienced negotiator and has a great deal of experience in conducting proceedings in the fields of both administrative law and civil law.